All About Vaccines for Cats 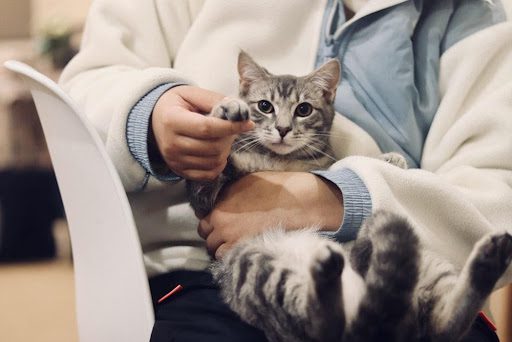 Vaccines are designed to teach the immune system to fight diseases that might otherwise overwhelm it. This is done by exposing the patient’s system to weakened or killed versions of the pathogens. The first animal vaccine was developed in 1879 by Louis Pasteur. It prevented outbreaks of chicken cholera, a highly infectious and lethal disease, in poultry yards throughout the world. Since that first animal vaccine in 1879, many, many more have been developed, and both humans and their pets are routinely inoculated against several dangerous diseases that might be fatal without vaccination.

These essential vaccines are delivered to the system either by injection or by nasal spray and have greatly reduced the spread of these serious diseases. Ensuring that your cat is up to date on all its recommended vaccinations not only protects your precious pet from pain and suffering, it also protects you as well. A few of these diseases, including rabies, can easily jump from cats to humans.

From zoonotic diseases like rabies to cat-specific diseases like FVR, vaccines are a vital part of your feline family member’s overall health plan. While all of the vaccines can be introduced via injection, some are also able to be introduced into the kitten or cat’s bloodstream through a nasal spray instead.

There are three major types of vaccines that can protect your cat. These are:

A note about adjuvanted and non-adjuvanted vaccines

Adjuvants are irritants added to the vaccine material designed to spur the immune system into action. They are most often used to activate the immune system when an inactivated vaccine is used rather than a live or subunit vaccine.

While adjuvants are generally safe for humans and dogs, they may occasionally lead to the development of a malignant and often fatal form of cancer, feline injection-site sarcomas. Using non-adjuvanted vaccines whenever possible will reduce your cat’s chance of developing this devastating disease. 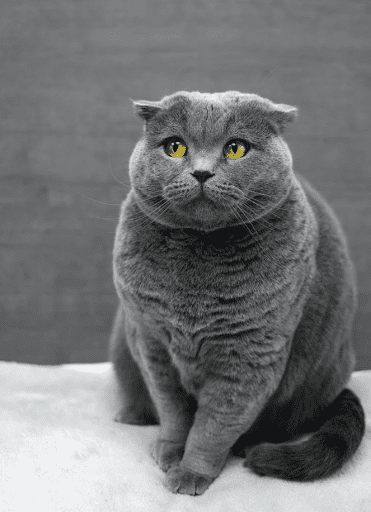 Core vaccines are vaccines that are either required or strongly recommended for all cats, indoor or outdoor. These vaccines typically protect against diseases that are both serious and easily transmitted from one animal to another.

Rabies—Rabies is a particularly hazardous virus. It can potentially infect any mammal, including humans, and can linger in your system from a week to a year before symptoms appear. Once symptoms do appear this disease is almost always fatal.

This vaccine is required for cats and dogs in most states in the USA, though not all. Cats commonly are exposed to rabies from interactions with raccoons, bats, foxes, and skunks, but any mammal can carry the disease.

The first dose of the rabies vaccine should be administered between 12-16 weeks old, with regular booster shots every one to three years. Until recently, all rabies vaccines included adjuvants, but at least one developer, PUREVAX, has developed a safe non-adjuvanted version. 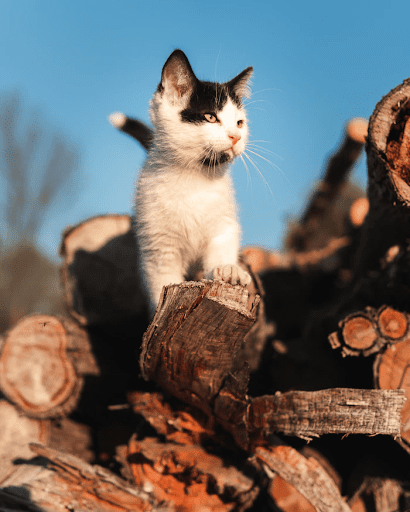 FVRCP—This core vaccine protects your cat against three dangerous and easily transmitted diseases; feline viral rhinotracheitis (FVR), feline panleukopenia (FPV), and calicivirus. The FVRCP vaccine can be given nasally or as an injection. Several manufacturers offer a non-adjuvanted form of this vaccine combination.

Feline viral rhinotracheitis (FVR)—Caused by feline herpesvirus type-1, this viral infection only affects felines, but any cat can be susceptible—domestic, wild, small, or large. The incubation period for FVR is two to five days. Symptoms of sneezing, congestion, excessive blinking, and swelling around the eyes, typically last about ten to twenty days. Like other viruses in this family, feline herpes virus lays dormant in its host’s body even after the symptoms vanish, only to be reactivated during times of illness or stress.

Feline panleukopenia infection (FPV)— Sometimes referred to as feline distemper, FPV is a highly contagious and often fatal disease that most severely affects young kittens. Kittens or immune-compromised cats that are affected may exhibit signs including vomiting, diarrhea, extreme dehydration, and abdominal pain. It is closely related to the canine parvovirus vaccine, and like the canine parvovirus, healthy, adult animals that are infected with panleukopenia may not display any symptoms at all.

Calicivirus (FCV)—This highly contagious virus is most often seen in multicat environments. It can be spread through nasal discharge, feces, sharing of food and water, or even grooming each other. Symptoms typically develop between two days and two weeks after exposure and, due to the virus’s high rate of mutation, can vary quite a bit.

Sneezing, coughing, drooling, and fever are some of the most common symptoms, often accompanied by discharge from the nose and eyes. The lining of the mouth may also swell and ulcers can develop on the tongue. While most cats recover completely within five to ten days, the disease can persist for up to six weeks and some cats develop chronically inflamed gums, making it difficult to chew.

A few cats will develop a more extreme version of this virus, leading to severe symptoms including high fever, crusting sores, jaundice, unexplained bruising, swelling of the head and legs, and hair loss on the nose, eyes, and ears. Some cats that develop severe symptoms related to calicivirus will need medical intervention. For more extreme mutations or reactions. fluids may be administered through IV, and antibiotics and other treatments may be offered to support your cat’s recovery.

Non-core vaccines are only needed under certain circumstances, such as cats that are in frequent contact with other cats, or those that roam outside. These diseases are either less contagious or less severe than the diseases that the core vaccines protect against.

Feline chlamydial conjunctivitis—This bacterial infection is not as contagious as some diseases, though it can be problematic for cats who spend time outdoors or who are frequently exposed to other cats. Infection by this bacteria can lead to red, swollen eyes, sneezing, and coughing, and it can be treated with antibiotics.

This can be administered as a live vaccine, which is non-adjuvanted, or a killed vaccine with adjuvants added. 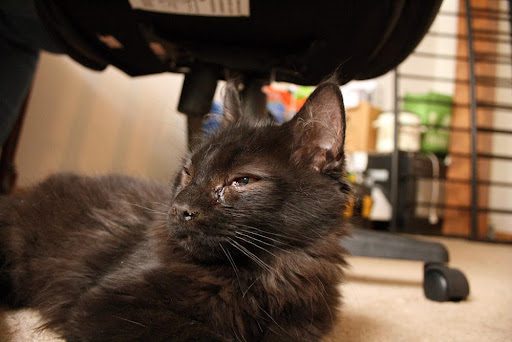 Feline Leukemia Virus infection (FeLV)—Feline Leukemia causes anemia, depresses the immune system, and can lead to persistent infections and several types of cancer. There is no cure for feline leukemia and it is often fatal. This vaccine is generally recommended for any cats who spend a great deal of time outdoors.

Both adjuvanted and non-adjuvanted vaccines are available to protect against this virus.

Feline infectious peritonitis (FIP)—This immune-mediated disease is caused by a feline coronavirus, one much different than the one that leads to Covid-19 in humans. In most cases, infection by this virus causes nothing more than mild diarrhea, but in approximately 10% of cats, the virus triggers an extreme inflammatory reaction. Once symptoms arise, it is nearly always fatal.

The vaccine, however, is not proven effective and therefore is not typically recommended.

Feline Bordetella—This bacteria colonizes the respiratory tract, leading to fever, coughing, discharge from the eyes, and sneezing. As the disease is typically mild, the vaccine is only recommended for cats specifically at risk of developing it.

Giardia—Giardia, caused by a protozoan parasite, can cause mild diarrhea and may be transmittable from cats to humans. While there is a killed, injectable vaccine its efficacy is not proven and there is not a non-adjuvanted variety available at this time, so it is rarely recommended.

The Comforted Kitty offers quality, professional cat care services in several areas of both California and Nevada. Visit our site today and take advantage of our New Client Offer—10% off your First Service

Kittens often require several visits to the veterinarian for vaccines early in their kittenhood, and adult cats need boosters every 1-3 years, depending on the specific vaccine involved. Taking time out of your schedule to make ensure that this step does not get missed will not only prevent distress for your beloved pet, it can also save you a lot of money in veterinarian bills. These diseases, when survived, often have lengthy recovery times that may need to take place in the veterinary clinic.

Don’t show me this pop up again
X