The Truth About Declawing Cats

There are many reasons that pet parents might consider declawing their cats. The most commonly cited reason for having a cat’s claws removed is property destruction, closely followed by aggressive behavior and attacking other animals. Individuals with weak immune systems who are unable to tolerate the bacteria that could be introduced by a simple scratch may also have this option presented to them. 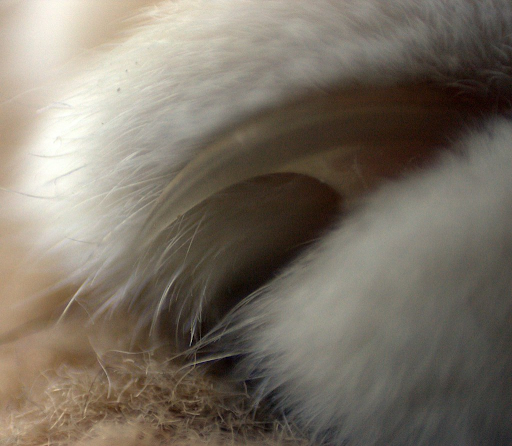 Removing a cat’s claws removes its primary mode of defense. For indoor cats, this may lead to anxiety or aggression, while outdoor cats will be more vulnerable to threats. The loss of their claws also makes it more difficult for them to dig, to climb, to run, or to grasp objects, severely limiting their ability to interact with the world around them.

Many pet parents are unaware of the seriousness of the procedure. People often equate their cat’s claws to their own nails, but claws and nails are two vastly different things. Claws are living body parts that are connected directly to the animal’s skeleton and have blood running through them. Nails, a purely primate adaption, sit on top of the skin and do not have a blood supply.

The term declawing sounds relatively benign, partially due to its prevalence in North America. However, the procedure to remove a living claw, known as onychectomy, is an invasive procedure that can take several days to weeks for patients to recover from. 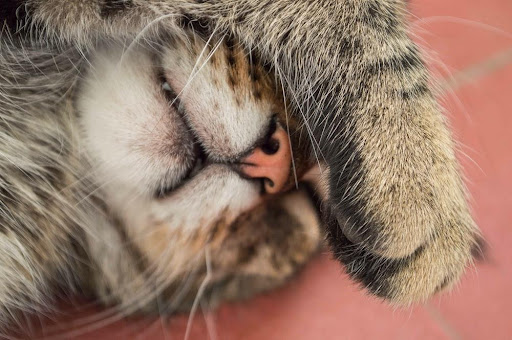 An onychectomy removes not only the claw but is also the surgical removal of the first bone of the cat’s toe. Medically, this procedure may be required for cats with malformed paws or those who have developed gangrene or tumors on their toes. In these situations, the bone is removed only from the affected toe or toes, and the cat’s other toes are left intact.

When an onychectomy is performed for non-medical purposes, the first bone of each toe is removed, leaving the cat without claws and with an altered foot shape. This can lead to infection, chronic pain and inflammation, and behavioral changes. Cats that are experiencing complications related to an onychectomy may show symptoms such as:

Another surgical method way to effectively declaw a cat is a tendonectomy. This procedure involved cutting the tendon that allows cats to flex their claws without removing any bone, but it is still an invasive procedure. While cats who undergo a tendonectomy instead of an onychectomy have fewer long-term problems, it leaves them unable to defend themselves, climb, or dig, and it prevents them from caring for their own claws. Without regular trimming, the claw continues growing and in some cases curls back into the pad of the paw itself.

Due to the complications that can arise from this type of surgery it has been outlawed as animal cruelty in many countries, including the U.K., Australia, Israel, Brazil, and many others. While the United States as a whole has not yet followed suit, laws at the city and state levels are starting to pop up across the country. 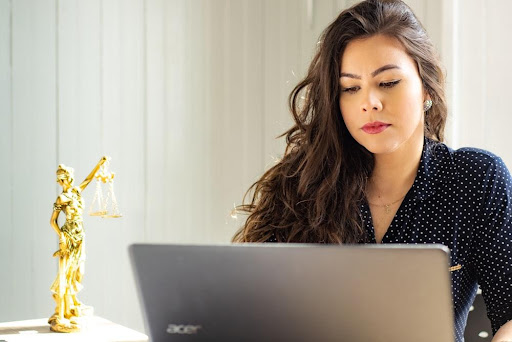 Declawing is now illegal in the state of New York and in many cities across the nation. The first city to outlawing declawing was our own West Hollywood, back in 2003. Since then many other Californian cities have joined the ranks, including:

Just this year, legislation to ban declawing in all of Nevada, bill AB209, was introduced by Assemblymember Susie Martinez. The bill was readily passed in the Assembly and sent to the Committee on Natural Resources in May of this year. A new bill banning declawing, bill SB585, has recently been introduced by Senator Henry Stern to ban declawing throughout California. Residents of California can show their support for the bill by sending an email to their legislators here.

To further support legislation around declawing, visit Paw Project, a non-profit organization that is driven by a need to educate the public about the process and enact legislation to stop it. There are several ways to reduce the damage done by your cat’s claws without removing any part of their body. Some alternatives to declawing include:

Don’t have time for an extra play session with your cat? Contact The Comforted Kitty to keep your cat occupied! It’s what we do!

Declawing your cat is major surgery with life-long consequences. While removing a claw is occasionally needed for medical reasons, for the most part, declawing just adds to the problems of cat ownership instead of solving them. Try the alternatives listed to give your cat the freedom to be a cat, and your furniture the freedom to be furniture.